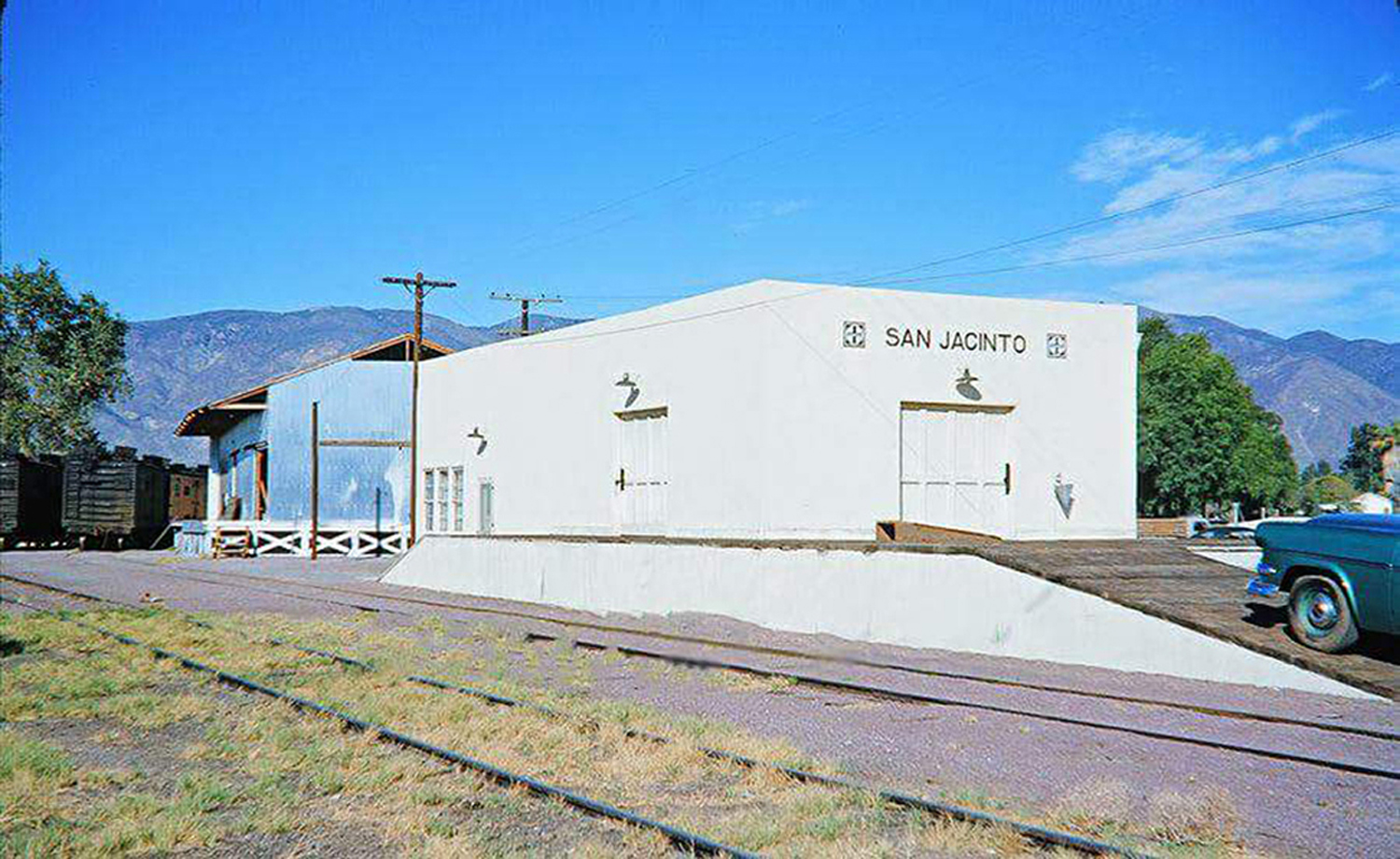 The Backdrop is on the way-Part 2-Almost blue...

Blue or almost blue, is on! At last the blue gradient is here. I'am not entirely satisfied with the result when seen too close. The low pressure spray gun have done mixed result here and there and I've to modify some things, this time with my airbrush. Overall, the color is good for me but, as you could see in the photos, lighting is determining. Next will be the backdrop painting strickly speaking with the scenery. To be continued... 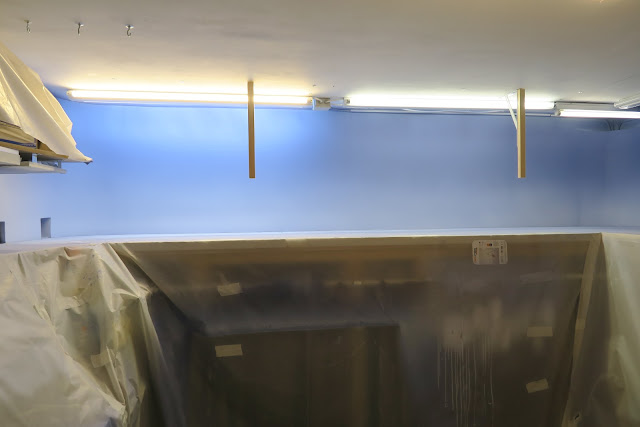 The lighting at left is LED (mixed cool and warm) and classic fluorescent at right. I've yet to decide between the two. 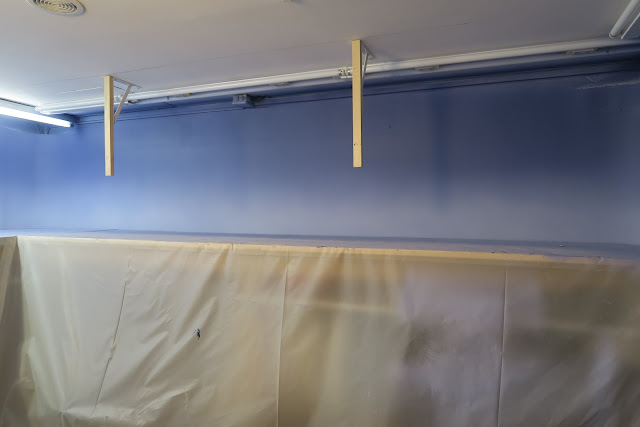 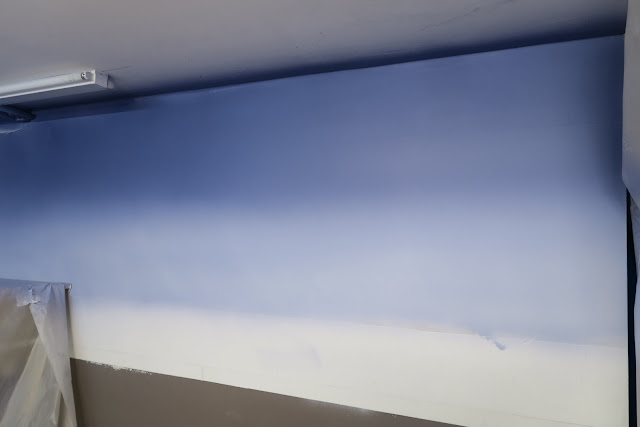 The backdrop is on the way. Part 1

Just a quick post to show the progress done on the backdrop. My backdrop base is made directly on the plaster wall rounded on three angle of the room with a coating. My problem for some years was that the initial base was ruined by an attempt at doing something that, at first, looked pretty good. But when the definitive lighting was installed, the result was awful and very grainy. I'am not so skilled to do this kind of coating as I want a reallly smooth one. So doing some trackage or scenery on the layout halted for years due to this poor backdrop and the need of having it completely redone. At last, by chance, I've find the right person to do so. And he redo the coating like a pro with a nearly glass smooth finish this past week. I've painted the coating a basic white with a low pressure spray gun then sanded with fine sandpaper this week-end. I hope the blue sky will be made on tuesday or wednesday. I cross my fingers...Stay tuned! 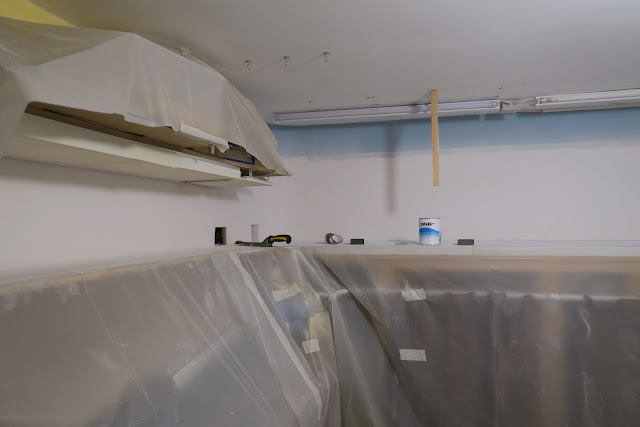 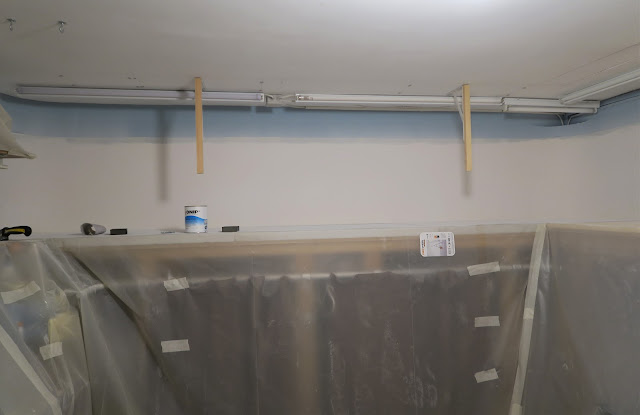 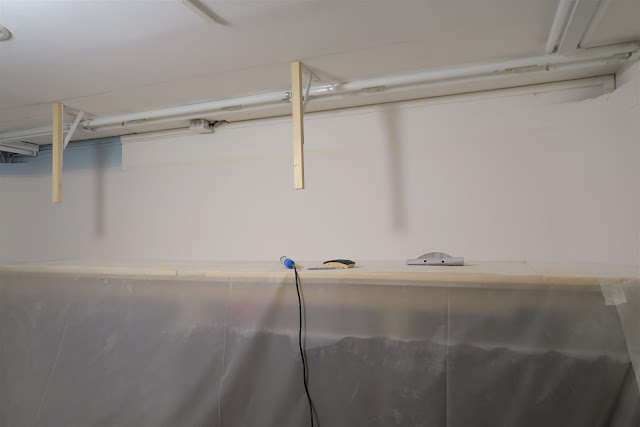 I'am still around doing some of my own modelling as time permit. But since my last post in mid-2018 many  things, good and bad, took places. What I could call a "good thing" was the fact I've been appointed as editor of two french magazines, one about everything USA called "American Legend", and the other is a model train mag called "Rail Miniature Flash". Quite a lot of work but in two fields of interest for me... 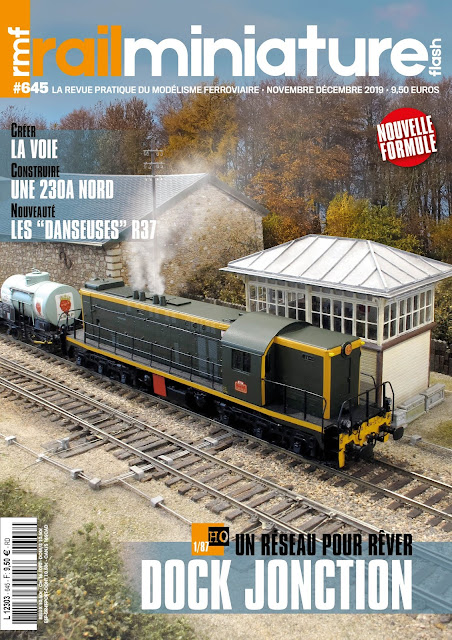 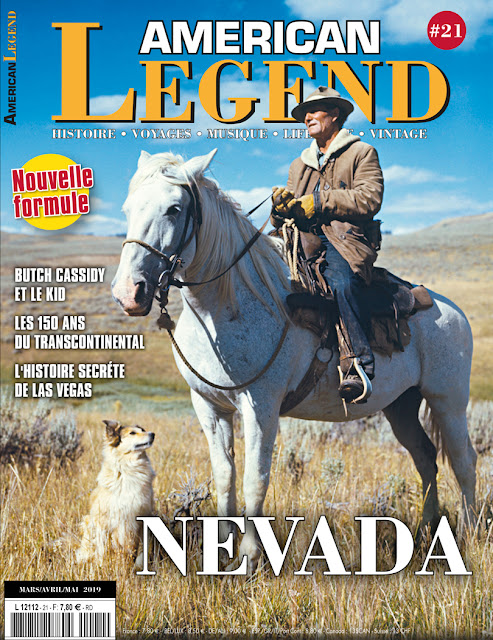 On the modelling side, I've resumed work on my layout beginning with the lighting of the State Street extension with some LED. I've also tried replacing some of my Neon lights with LED ones and I'am pretty satisfied. The downside is that my provider is out of stock of the references needed to re-equip my layout...Damn!
I've received some 1/64 trucks for my potatoe plant. The manufacturer is called NEO and they look like real models, not toys. Not perfect like the Top Shelf Replica Mack in the photo at right but quite good and nearly OK for my era (1948-1952). 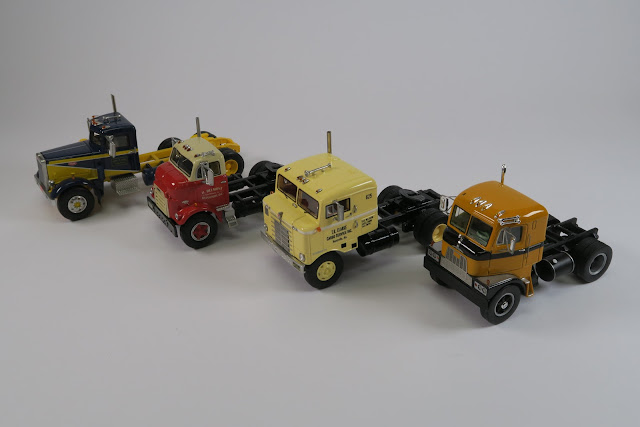 From left to right (All three from left are from NEO): a  Peterbilt 351 from 1961, a GMC Cannonball 1954, and a Kenworth Bull Nose 1950. The first two could be backdated to fit a 1951-1952 period as the two models evolved very lightly over the years. The Kenworth is perfect for my era but the Mack is a bit too modern in this fashion with dual front lights. But it's a marvelous model from Top Shelf Replica (a manufacturer maybe out of business) and I'll find a trick to include it in my scheme. I think I'am OK now with the tractors, I'll have to find now some period trailers to fit. Not the easiest task, in fact...Stay tuned.
Publié par Ed Fairlane à 11:15 Aucun commentaire:

It's been a long time since I've published here! Too long...But I'am very busy modelling  (alas not for me!) but for the main french modeling magazine for which I'am a regular contributor.
Every year I published a special issue on different subjects (A First Layout, Modelling the 70's, the 50's, etc...).
You could see a photo of this year subject below. But I can't tell more about...Just French subject, HO scale, beginner in mind...It will be in newstands in late september. But it was a lot of work to build a complete street, shooting hundreds of photos, writing to fill a 100 page issue. It still lack some final details, but..It's vacation time now! 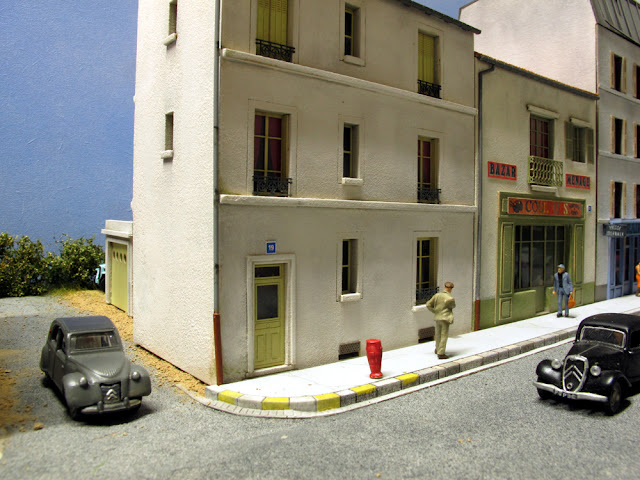 I'll find some time during the vacations to read again (and again...) the "bible" for any Santa Fe Los Angeles enthusiast. Very inspirationnal at least...
Have a good holidays. See ya' 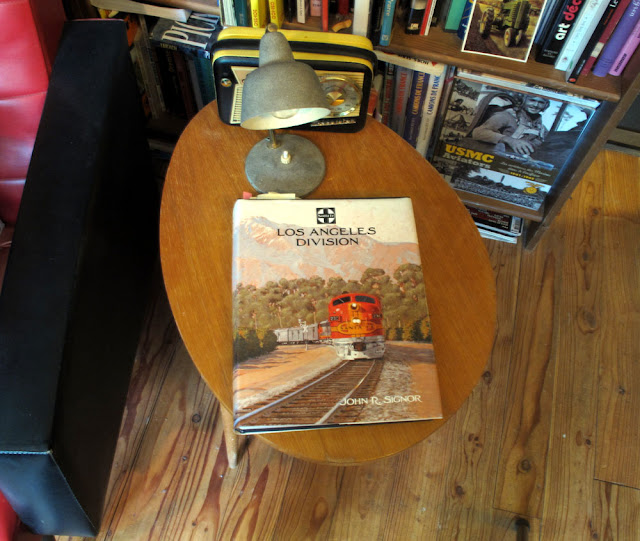